This video is from a keynote speech that I gave in Korea in October 2021. I was invited to talk by KODDI (Korea Disabled people’s Development Institute) and chose to talk about Universal Design as part of a cultural transformation, where existing thought patterns based on norm-deviation are challenged.

Description of the video

Universal Design is personal and felt in concrete situations. It is also national and global, acting as a force for diversity and inclusion around the world. In this lecture, I provide a personal take on Universal Design, grounded in stories from my own life and different research projects that I have been involved in. I also discuss the current state of Universal Design in Sweden and what I think could be learned from that. I end the lecture with some thoughts and wishes for the future, highlighting Universal Design as a common guiding mindset, as a source for innovation, as a way to listen for diversity in all its forms, and as a way to lead towards a sustainable society.

Associate Professor Per-Olof Hedvall works as Director of Certec, Department of Design Sciences, Lund University, Sweden. Per-Olof's research deals with accessibility, participation, and universal design, with a particular interest in the interplay between people and technology. Working in close collaboration with the disability movement, he focuses on people’s lived perspectives and how human and artefactual aspects of products, services and environments can be designed to support people in fulfilling their needs, wishes, and dreams. Hedvall’s current research aims to create new knowledge regarding the implementation of Universal Design in Sweden and deals with categorisations of (dis)ability and gender, as patterns of inequality and discrimination, people’s strategies for counteracting discrimination, and how to create categorisations that do not lead to inequality and stigma. 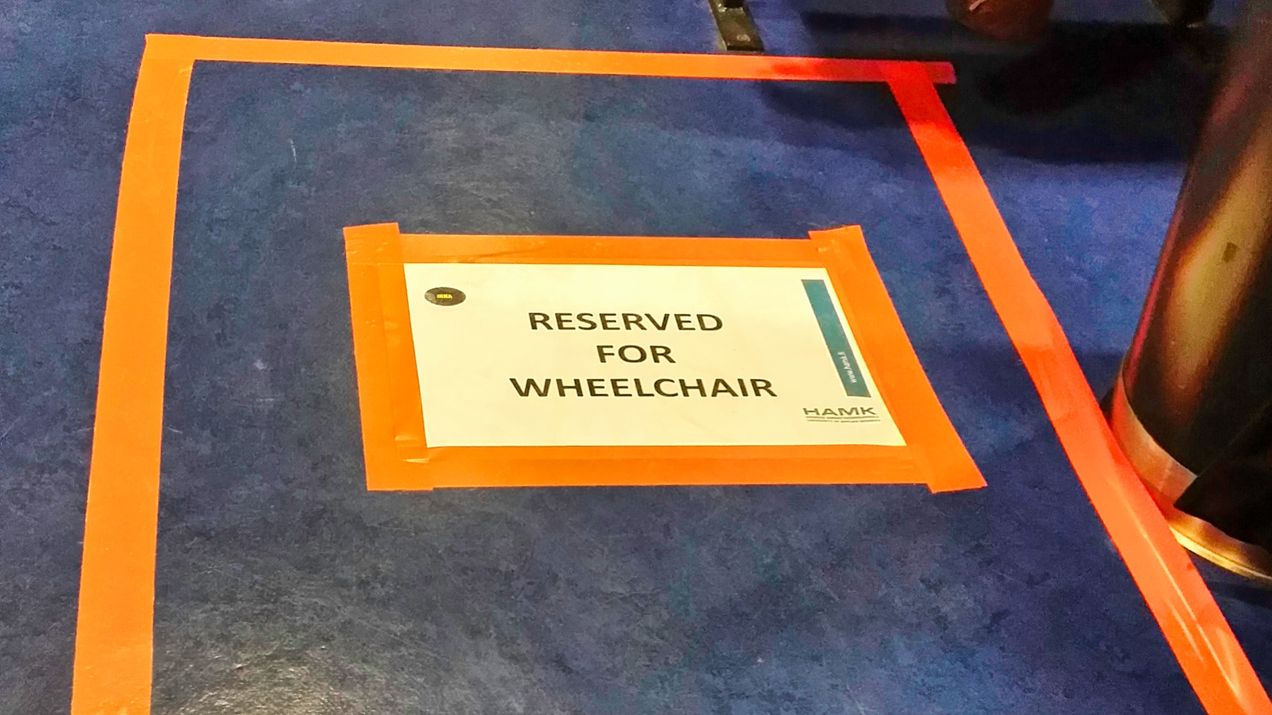